Watermelon is a juicy, refreshing fruit that’s enjoyed by people of all ages. But watermelon isn’t just for people. In fact, watermelon is good for dogs and watermelon can be a great dog snack on a hot day to share with your canine friends. Here’s how to prepare and safely feed it to your dog.

In this article you will learn hide
1 The Wonders of Watermelon
1.1 Where did watermelon come from?
1.2 What is watermelon made out of?
1.3 How do watermelons grow?
1.4 What kind of watermelons are there?
2 10 Brilliant Things About Watermelon for Dogs
3 How to Cut a Watermelon into Dog Friendly Portions
4 Wrapping up
5 Dog Watermelon FAQS
5.1 Is watermelon good or bad for dogs?
5.2 Does Watermelon Have Any Nutritional Value?
5.3 What Happens If You Feed Your Dog Too Much Watermelon?
5.4 Can I feed my dog watermelon everyday?
5.5 How much watermelon can I give my dog?
6 Get latest dog articles straight to your inbox
6.1 Share this post:

The Wonders of Watermelon

Where did watermelon come from?

Watermelon has been part of traditional African, Egyptian and Persian cultures. People would eat watermelon as part of their diet because watermelons helped with digestion and provided water in a dry climate. African water melon history shows that watermelon seeds were buried in tombs of pharoahs to sustain them in their afterlife!

What is watermelon made out of?

Watermelon, not surprisingly, is made up of 92% water! Watermelons are made up of water, sugar, vitamins A and C lycopene (an antioxidant), and citrulline which is thought to help with heart health. Watermelons also contain a small amount of protein (1-2%).

How do watermelons grow?

Watermelons are grown on vines. The vines can grow over 10 feet long and a healthy plant will produce two to four fruits. Did you know that watermelons have both male and female flowers? The female flowers are bulbous at the bottom and remain on the vine to produce fruits after the male flowers have fallen off (can’t help but chuckle at this).

What kind of watermelons are there?

There are four basic types of watermelon: seedless, picnic, icebox, and yellow/orange fleshed. Watermelons can be red , yellow , black , white watermelons and orange. They range in flavour from watermelon to watermelon. Some can have a mild, honey-like flavuor and some taste very watery or bland. Watermelon sizes range from 5 pounds (small) to over 600 pounds!

Watermelons come in different varieties including:

People like seedless watermelon because there are no seeds in the middle but this watermelon is a result of watermelons being crossbred. The original watermelon has seeds.

10 Brilliant Things About Watermelon for Dogs

1. Watermelons are safe for dogs to eat.

2. Watermelon is a great dog snack and is easily frozen in little chunks.

3. Watermelon is good for a dog’s urinary tract and kidneys. Due to watermelon’s water content, watermelon can help flush toxins out of your dog’s system.

4. Watermelon is an easy way to hydrate your dog on hot days.

5. Watermelon can be used as a training treat because of its high water content, which will keep your pup from getting dehydrated while he learns new tricks.

6. Watermelon is a good way to get water into your dog while he’s vomiting, suffering from diarrhea or is otherwise sick.

7. Watermelons have been known to lower blood pressure in dogs and people.

8. Watermelon can help with heart health because it contains a watery substance called citrulline. Citrulline is watermelon’s secret weapon, it helps promote good heart health in dogs, just as it does in humans.

9. Watermelon can help clean your dog’s teeth, because watermelons have a gritty texture that works as a natural toothbrush for dogs

10. Watermelon have many health benefits for dogs (including being one of the dog vitamins watermelon contains high amounts of vitamin C, a nutrient that promotes healthy skin and coat).

How to Cut a Watermelon into Dog Friendly Portions

I decided to make a video to show you the easiest way to cut your watermelon into fingers and then using a chip cutter, turn those into little watermelon bites that you can freeze and use as treats for your dog at any time. Everyone enjoys watermelon, including the tortoises and guinea pigs!

A small dog should only eat a 1 inch square where a larger dog can have a few pieces.

Remember to always remove the rind if you are giving the fingers to your dog. I’m holding it in the video to allow Dolly to crunch it off, but she can’t eat the tough rind.

The only real concerns are with the seed and rind as they both could cause problems with digestion.

Watermelon for dogs is safe, easy to prepare and a tasty treat. watermelons can help with heart health because it contains citrulline which promotes good heart health in dogs just as it does in humans. Watermelon also helps clean your dog’s teeth due to the gritty texture of watermelons being like natural toothbrushes so watermelon is an all-around healthy snack for your pup! In addition, watermelons are high in vitamin C which promote healthy skin and coat.

If you’re looking for ways to hydrate your dog on hot days or want something that will keep them from getting dehydrated while they learn new tricks then watermelon may be the answer.

If watermelon is good enough for you, then why not also offer watermelon to your dog? The best way for you to know whether or not your dog will like watermelon is if you try it out first. If they have never eaten it before, keep an eye on them and see how they react. Have fun!

Is watermelon good or bad for dogs?

There are numerous myths about what the impact might be on your dog’s health but the fact of the matter is that as long as watermelon is not fed to your dog regularly (and in large quantities), there will be no damaging effects whatsoever.

Does Watermelon Have Any Nutritional Value?

If you’re giving your dog watermelon on a regular basis, they’ll be getting natural benefits such as vitamins (A, B6 and C), potassium and lycopene.

What Happens If You Feed Your Dog Too Much Watermelon?

Watermelon can have a laxative effect. When it comes to eating watermelon, dogs are not the only ones who will experience diarrhea. Humans eat this fruit in large quantities and they wind up running for the bathroom too! It’s true that a single slice of this healthy fruit is unlikely to cause any sort of diarrhea but it’s important to remember that when you eat too much of something, there are always risks.

Can I feed my dog watermelon everyday?

No, watermelon should not be fed to your dog on a daily basis. It’s important that the watermelon seeds are removed before serving watermelon to your dog and it can also be dangerous to let them eat watermelon rind as this contains toxins!

How much watermelon can I give my dog?

Get latest dog articles straight to your inbox 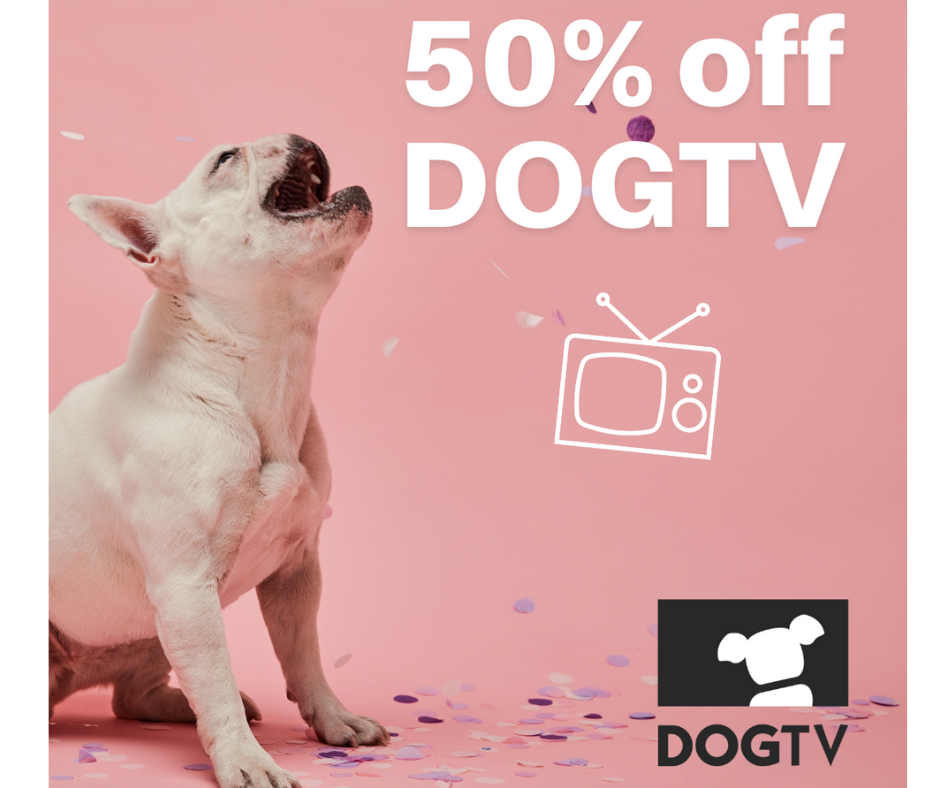